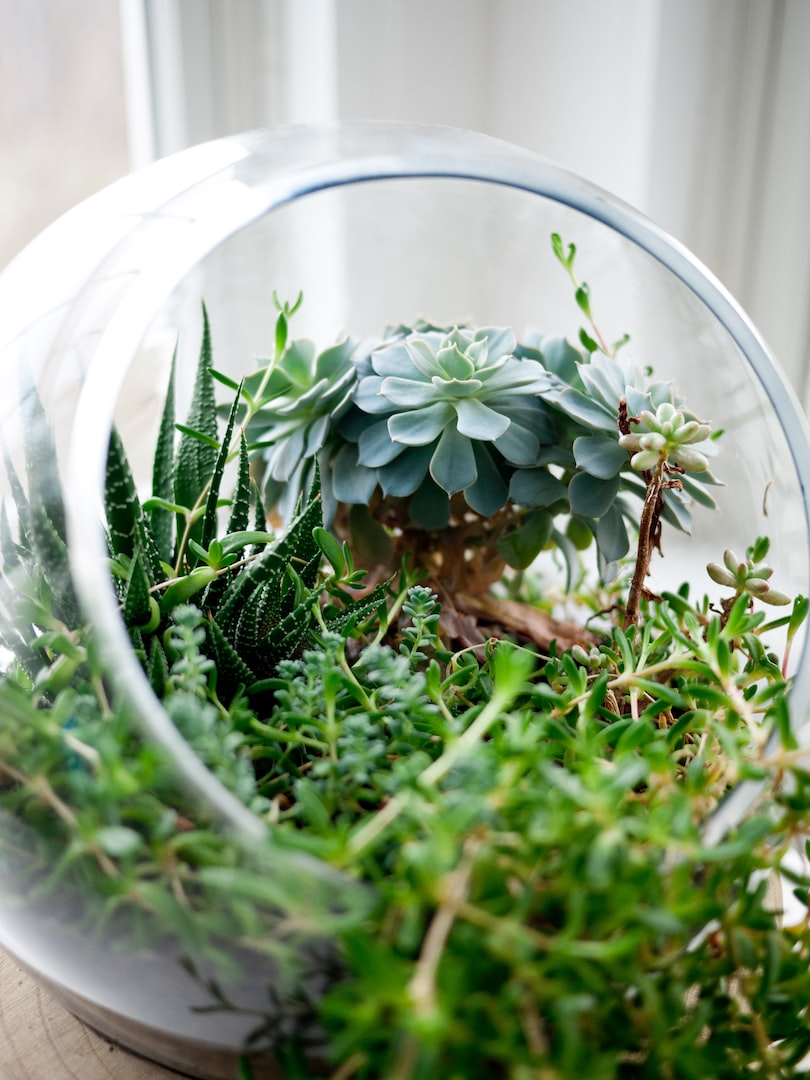 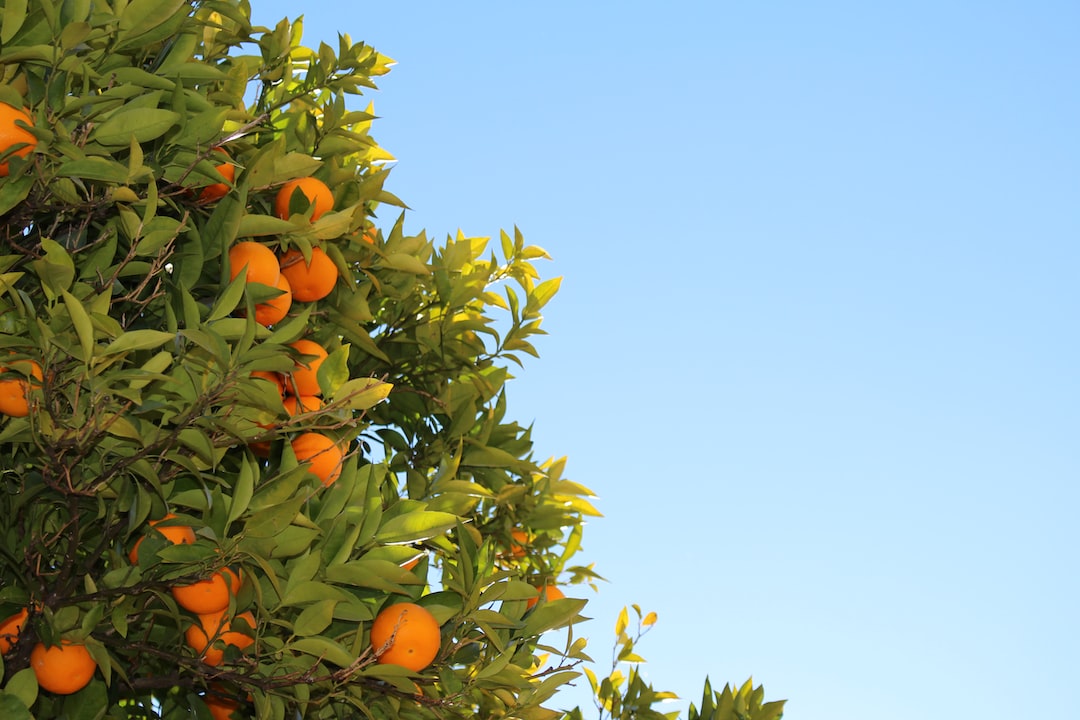 Silver and other minerals are obtained from foods we eat that originate from organic soil. This soil contains living organisms that help to make minerals available to vegetation. When fruits and vegetables are grown on chemical fertilizers, we may not receive the necessary quantity of vitamins, minerals and trace elements which occur naturally. This may result in a decreased immune function over time. Dr. Robert Beck has also found a positive correlation between low silver levels and sickness. Adding colloidal silver to the soil, is a way of boosting its nutrient content. Unlike pesticides and chemical fertilizers, colloidal silver leaves no residues and keeps garden plants safe to eat. It kills bacteria, viruses and other pathogens that attack plants, and it also eliminates parasites. A small amount of colloidal silver used in spray application for plants (fruits and vegetables included) is considered safe for human consumption.

Colloidal silver has been used in horticulture as an ethylene inhibitor. Because it competes to bind to sites on the ethylene receptors of plants, solutions with silver particles are used by florists to maintain flower freshness. Horticulturists also may use colloidal silver to treat topical fungal infections on plants.

Soaking seeds in colloidal silver before planting, increases germination and reduces mold growth in sprouts. In addition, small amounts of colloidal silver diluted with pure water can be sprayed on soil. The plant may absorb the microscopic silver particles and become more resistant to soil-based pathogens. Treating soil around younger plant roots allows them to grow more vigorously.

From Wings Of Wellness – Colloidal Silver

“What is Colloidal Silver?
Colloidal Silver is a tasteless, odourless, non-toxic, pure, natural substance consisting of sub-microscopic clusters of silver particles, suspended by a tiny electric charge placed on each particle, within a suitable liquid. The molecule’s size usually ranges from 0.01 to about 0.001 micron in diameter (very small). The particles do not settle but remain suspended since the electric charge exerts more force than gravity on each particle. Colloidal is the form of choice since the body must convert a crystalline solution to colloidal before it can be used. Taken daily, it is a powerful adjunct to our immune systems, by killing harmful disease-causing organisms, and aids healing.

Silver and all minerals are obtained from food we eat. This comes directly from organic soil containing living organisms. These organisms assist in making the minerals available to the vegetation. However, if we eat fruit and vegetables grown on chemical fertilizers, as most plants are grown today, we do not get the necessary quantity of vitamins, minerals and trace elements which occur in organically grown foods. This results in deficiencies which progress over time resulting in an impaired immune function. The results are diseases of aging. Dr. Robert Backer noticed a correlation between low silver levels and sickness; colds, flu, etc. Some Biochemists suspect that a silver deficiency is possibly one of the main reasons cancer exists and is increasing at such a rapid rate today. Dr. Bjorn Nordstrom of the Karolinska Institute, Sweden, has used silver in his cancer treatment for many years. He says it has brought on rapid remission in many patients whom other doctors had given up on.

The presence of liquid Colloidal Silver benefits humans by disabling the oxygen metabolism enzyme of a virus, fungus, bacterium or any other single celled pathogen. Within a few minutes, the pathogen suffocates and dies, and is cleared out of the body by the immune, lymphatic and elimination systems. One of the primary Colloidal Silver benefits is that unlike pharmaceutical antibiotics that destroy beneficial enzymes, Colloidal Silver leaves these tissue-cell enzymes intact, as they are radically different from the enzymes of primitive single-celled life. Thus Colloidal Silver is absolutely safe for humans, animals, plants and all multi-celled living matter.”

“Plants & Animals in Silver Halo
Many testimonials have been shared and documented about the benefits people have found using colloidal silver for their beloved pets. Eye infections, cuts, abscesses, stomach ailments, skin rashes, the list goes on and on. Colloidal silver has been used to successfully treat cats, dogs, pigs, horses, birds, and every kind of pet. Because CS is simply added to the pet’s drinking water, it is very easy to administer. Animals seem to love it. You can’t really overdose with colloidal silver, so it takes the worry out of prescribing. The usual dose would be a teaspoon per average bowl of drinking water. Gardeners have started using colloidal silver on their plants. Good results have been seen with herbs and vegetables, as well as flowers. Some report larger, more attractive veggies. It is used on common plant problems with a high rate of success. It is a good idea to add a spoonful of CS to a vase of cut flowers to help the flowers last longer. It really works!”

A colloidal silver solution in water can also be sprayed directly onto plants and shrubs in the garden. The action of the colloidal silver positive ions work on the outside of the plants to effectively destroy bacteria, virus, fungus, etc. Garden food plants that have been sprayed with colloidal silver leave no residue, as do poison sprays, and are safe for human consumption.”